Honza Rejmanek competed in the Red Bull X-Alps five times. He finished in 3rd place in 2009 and made goal in Monaco in his last campaign in 2015. Many of our listeners will also know Honza from his regular weather column in Cross Country Magazine. Honza makes a living as a meteorologist and in this episode we tap into his vast knowledge of the invisible world we operate in and how to understand how it works and how to use this knowledge to fly farther and fly safer. Honza’s passion for flying and for weather are obvious from the first word of the show- consider this a masters class in understanding the sky! Gust fronts, blue holes, wave, cloud streets, water vapor, energy, thunderstorms, stagnation zones, the difference between desert air and humid air (ie the Rockies vs Europe), catabatic and anabatic winds, the three levels of weather you need to understand before launching, where to potentially land in a super strong wind scenario (this will surprise you!) and a LOT more. This is an important episode- get out your note pads! 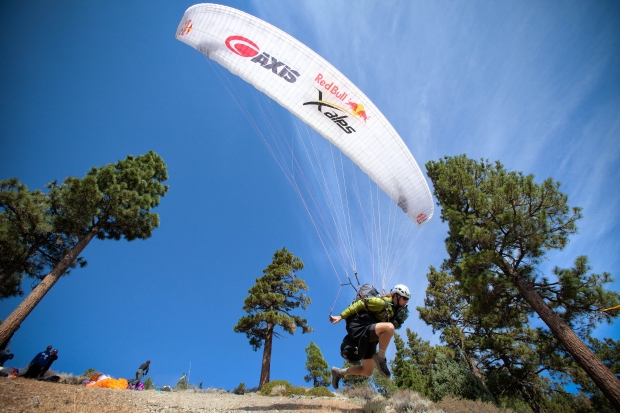 Honza takes to the air near Lake Tahoe, Nevada during the Sierras Expedition, 2012, Photo Jody MacDonald