We just got some INSANE news- our passion project from last year “500 Miles to Nowhere” has just been chosen a Finalist at this year’s Banff Mountain Film Festival.  The Banff Film Festival is the crowning achievement of any adventure film, and is by far and away the biggest and most prestigious adventure and mountain film festival in the world.  Each year, the films travel to 40 countries reaching more than 390,000 people at over 840 screenings.  So the Cloudbase Collective will be heading to Banff this November and we hope you’ll join us either in Banff, or catch the film as it travels the world! 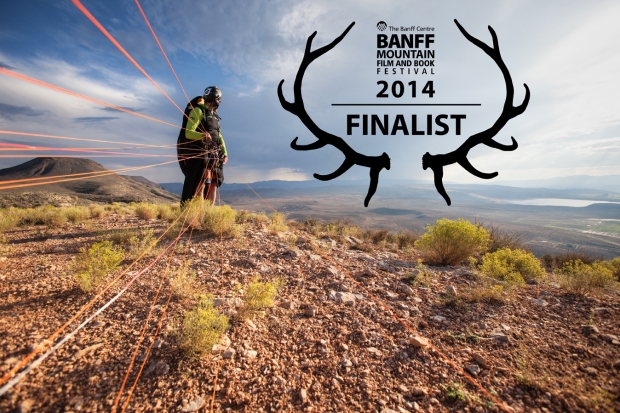 Gavin prepping for launch, on the set of 500 Miles to Nowhere

Let us know what you thought! Cancel reply 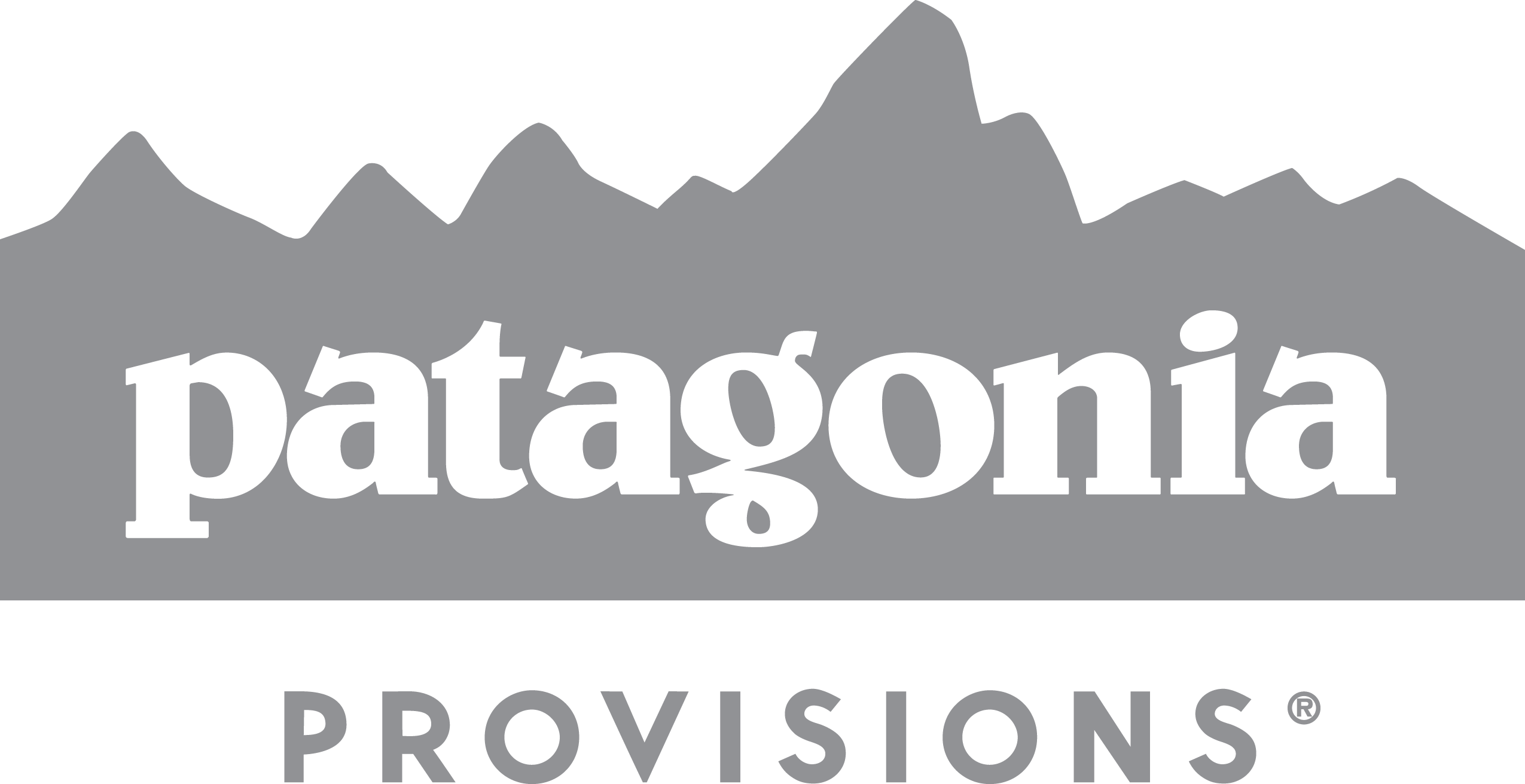 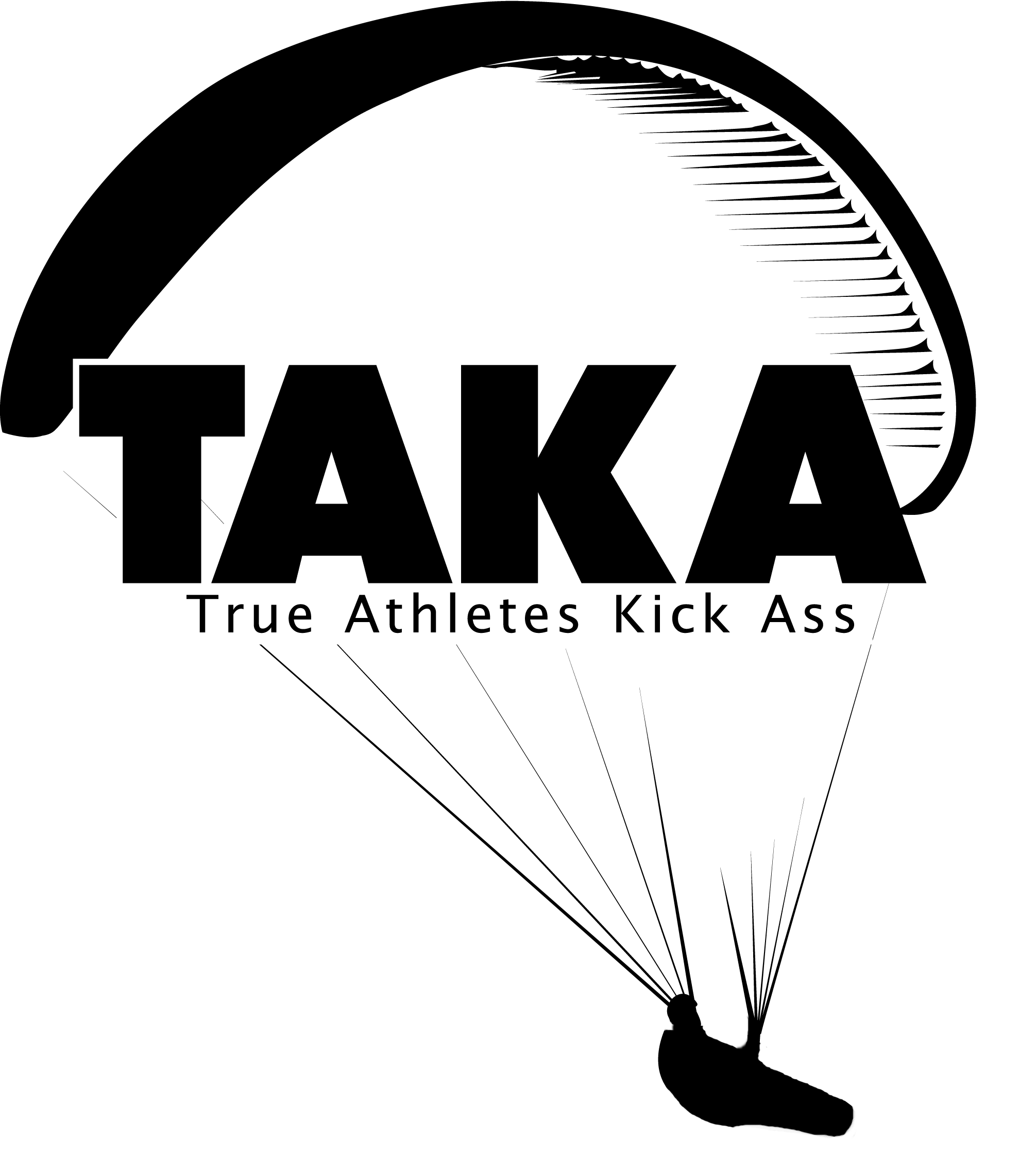